Secretary-general of the Iranian Anti-Tobacco Association participated in the Global WHO meeting which was hosted by the Government of the Sultanate of Oman from 9 to 12 December 2019 in Muscat.
The overarching goal of this meeting was to accelerate the implementation of national responses to address NCDs and mental health conditions with a view to reduce premature mortality and scale up interventions to reach SDG target 3.4 by 2030. More than 600 participants such as health ministers and other authorities, WHO general managers and experts from all over the world attended this meeting.
In this meeting, Mohammad Reza Masjedi, secretary-general of IATA, highlighted the importance of civil societies and charities in public health which are the partners for the governmental sector. He also mentioned different ways of accessing the societies and emphasized the role of religious figures in advancing a healthy culture and lifestyle. 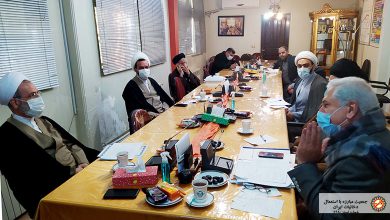 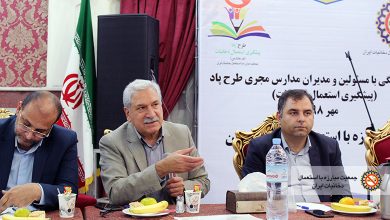