On July 6th, 2019, a joint meeting was held between the Center for Management of Men’s Seminary and the Iranian Anti-Tobacco Association (IATA) at the office of Center for Management of Men’s Seminary in the city of Qom. During this meeting, the capacities and areas of bilateral cooperation and also the implementation of common goals were discussed.

Various officials of the country and Qom province, the head of IATA’s Unit for Communication with the Seminary, the head of the Social and Political Office, the Deputy of Cultural Propaganda, and the representative of the Health and Social Workgroups of the Men’s Seminary were present in this meeting. Then, the Executive Director of IATA gave a brief history of the activities of the NGO regarding the fight against tobacco. Participants at the meeting reviewed the scientific and practical strengths of the field through various suggestions. Due to the sensitivity of the issue, they supported ongoing meetings and expansion of related activities.

Also, Dr. Aligol, the Executive Director of the Qom Branch, affiliated to the Iranian Anti-Tobacco Association, while explaining the social and cultural harms caused by tobacco, announced the imposition of a cost of 20 billion Tomans a day due to tobacco use. He added that control of tobacco use can essentially help to improve the economy of health-care section.

Hujjat-al-Islam Mohammad-Hassan Zamani, the Head of the Social and Political Office in the Seminary announced the readiness of the Seminary to cooperate in order to achieve the goals of IATA and added that there are appropriate capacities for the cultural fight against tobacco, through which the community can be informed of the harms of tobacco more effectively.

According to him, these capacities include more than 25,000 religious missionaries – in the form of Amin, Hijrat, and Nasim-e-Rahmat plans for the male audience – who have been deployed throughout the country and have ongoing activities. In addition, other plans have been implemented in different regions of the country.

With the goal of protecting people's health, parliamentarians should not support tobacco companies 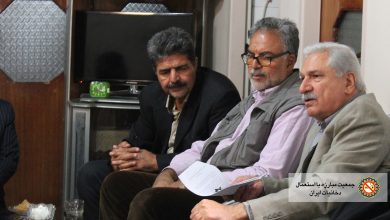 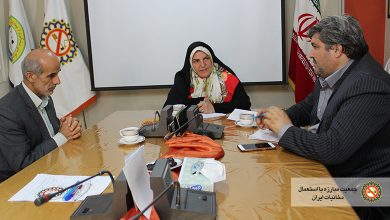 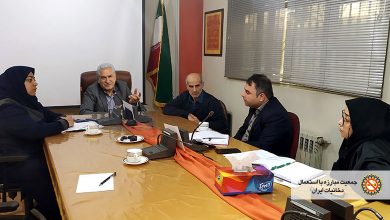