Seyed-Hassan Adeli, the head of the Board of Directors of the Iranian Anti-Tobacco Association (IATA), Qom branch and other members of this NGO met with the prosecutor of Qom province, Mr. Mahdi Kaheh, in his office. During this meeting, Adeli described the activities of IATA and called for the more support of prosecutor from preventive activities regarding tobacco use and distribution in the province.
According to him, if the prosecutor supports the greater participation of government organizations (such as the Municipality and Islamic Republic of Iran Broadcasting), the field of activities and contributions of IATA with other organizations will be wider and more fruitful.
While reminding his judicial order about the shutdown of unlicensed hookah lounges, Mr. Kaheh said, “The Iranian Parliament’s inquiry on removing the names of hookah lounges, traditional teashops, and special rooms for smokers from the list of public places, and considering them as private places, prevented the judicial process from running and created some problems for the judiciary in dealing with those who are licensed.”
While criticizing some organizations for their passivity, he added that “the most important factor in tobacco control is cooperation, planning, and comprehensive and common measures by all relevant organizations.” Finally, he emphasized the role of health officials as well as IATA in demanding and pursuing activities to achieve favorable results. 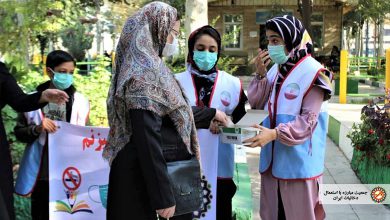 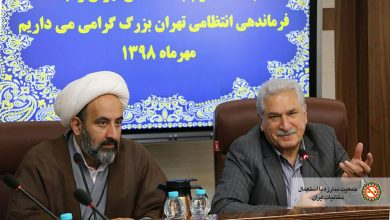