So far, most of the activities in Iran for tobacco control and awareness rising about tobacco’s harms have focused on men and mostly ignored women as the other half of the population. Studies show that the age of smoking decreased and smoking hookah increased among young students and especially among girls. Also, the rise of cigarette smoking among women in recent decades is alarming.

Given the importance of women’s health (young girls, future mothers) and their role in family management and their impact on adolescent and youth behavior, with promoting their knowledge about tobacco’s harm and second-hand smoke, they can play more effective roles in controlling tobacco consumption.

Women play an important role in preventing secondhand smoke inhalation by themselves and their children. Women can encourage their spouses to quit smoking, or ask them to not smoke cigarette and hookah indoors; although it does not eliminate the risk of exposure to second and third-hand smoke, it reduces the risks remarkably. By training women about the dangers of hookah (shisha, water-pipe) and the fact that it is not a recreational activity, they can actively prevent harm to their family and stop their children to go into this first gateway toward addiction.

If you are based in Tehran and you want to quit smoking, you can contact IATA’s smoking cessation clinic and our colleagues will be ready to help. 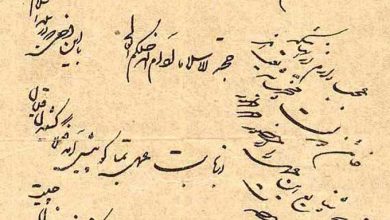