A debate about “rising tobacco tax” was held on Iranian National TV with the participation of Dr. Mohammad Reza Masjedi (Secretary-General of IATA), Dr. Seyed Hamid Hosseini (Head of IRIB Health Center), Mohammadreza Tajdar (President of Tobacco Product Manufacturers, Exporters and Importers Association), and Hossein Alipour Eqbali (Head of the Office of Manufacture and Standard of State Center for Tobacco Planning and Supervision).
In this debate that was aired on January 10, 2020, on channel 1 of Iran National TV (IRIB 1), Dr. Masjedi while explaining about the WHO Framework Convention on Tobacco Control, said: “This convention was signed by 168 countries and includes 6 components for reducing demand for tobacco, and raising taxes on tobacco is one of the most important components of this.” He also said that the parliament of Iran ratified the annual 10% raise on tobacco tax in the Comprehensive Tobacco Control Act of Iran in 2006, but the tobacco mafia via lobbying does not permit the complete implementation of this law.
He explained that the Iranian National Tax Administration is using an inefficient formula for calculating the tobacco tax that made it too complicated and ineffective. He said, “The other countries in our region are putting more than 70% tax on the retail price of tobacco but our tax administration even fails to collect that 21% correctly that is a detriment to the government treasury.”
Tajdar stated that by raising the tobacco tax, tobacco smuggling will rise rapidly and takes over the country’s tobacco market.
Masjedi answered that tobacco smuggling exists almost all over the world and especially in the countries on our region like Turkey, Egypt, Jordan, Pakistan, etc. however these countries collecting taxes based on the WHO convention; the smuggling needs its solution. He added that the WHO reports clearly show that raising tobacco tax results in a reduction in tobacco consumption. 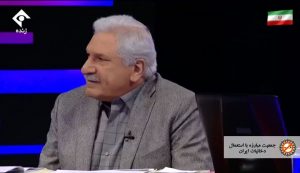 Dr. Masjedi replied Mr. Tajdar, “according to the 70 billion cigarette consumption statistics that you announced yourself and considering the average price of cigarettes, the tobacco turnover is way more than 130,000 billion IRR.”

He continued “your support is a green light to the international companies to invest in the tobacco industry and damage the health of our young people while the benefit of it mostly goes to the pocket of the tobacco mafia, not the government treasury. We do not want to take the jobs of the tobacco industry workers and we are not against the job-creation, our goal is to improve the community health and to decrease the mortalities caused by tobacco consumption. Right now, the consumers buy the cigarettes at a high price but the tax organization instead of taxing the retail price collects taxes based on the factory gate price. That’s the question, considering the heavy and comprehensive sanctions against Iran that even includes the medicine and essential goods, why the tobacco industry was exempt from the sanctions? Authorities should pay more attention to that.”

Hosseini said that a study in the UK showed that tobacco consumption was doubled during 2002 and 2014 and they concluded that it was because the tobacco manufacturers kept the price low. He explained that one of the most successful strategies for reducing tobacco consumption in the WHO convention is to increase the tobacco tax up to 75% of the retail price. He said that governments can use the money earned from the tobacco tax for fighting against tobacco smuggling. He also asked Mr. Tajdar to present a document that shows raising the tax will raise the smuggling and said: “WHO documents show the successful reduction of consumption in more than 100 countries through raising the tobacco tax.” 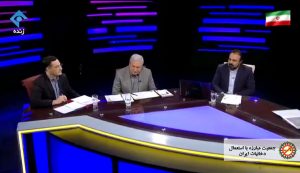 It worth noting that in an SMS pool ran by this TV program, 68% of audiences gave a positive answer to the question “do you agree with the tobacco tax increase?” 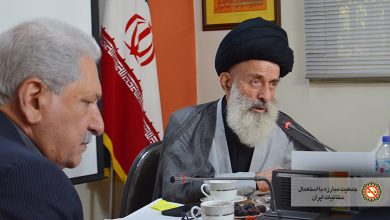 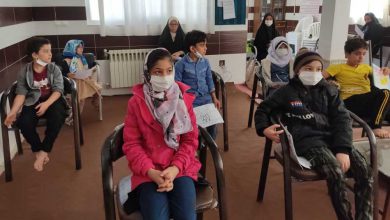 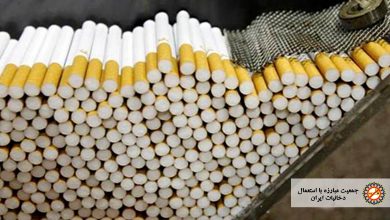