Abazar Ashtari, scientific advisor of Tobacco Control Research Center (TCRC), said: “ministry of industry announced that we have achieved self-sufficiency in cigarette production. It’s not an honor for our country.”

He explained that lots of countries for controlling and reducing the tobacco consumption, are raising taxes on tobacco and in most of the countries, the levied tax is more than 70% on retail price for tobacco production. If they levy a 70% tax on the tobacco retail price, it could have more than 70% effect on preventing to become smokers, and it reduces tobacco consumption.

He said: “there is a big mafia for the pricing and taxation of tobacco production and worldwide 240,000$ is spent on tobacco advertising every day.”

Ashtari about the tobacco tax in Iran said: “tobacco taxation in Iran has two different forms. A direct tax that based on the parliament ratification should increase by 10% every year, but it hasn’t been raised even for 1 percent. It means that the tobacco tax should have been increased by 100% every 10 years. And an indirect tax that there aren’t any clear figures for that.”

He said: “ministry of industry, mine, and trade announced that we achieved self-sufficiency in tobacco production; this isn’t something to be proud of. Tobacco consumption is directly related to 60,000 deaths per year that include 6000 to 8000 women and children who were not smokers and they were victims of second-hand smoke. It’s not an honor for our country.”

He mentioned that some foreign countries except for establishing car or home appliance factories established 4 tobacco production factories.

Last year, Mohammad Reza Masjedi, Secretary-General of IATA in an interview with the health correspondent of IRNA said: “in the current economic situation, 200 billion IRR (6 million USD) is being spent on tobacco consumption, and at least two or three times of this amount is being spent by the government for the treatment of the consequence diseases.”

The Role of NGOs in the UNESCO Chair on Social Health 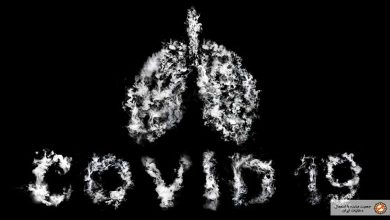 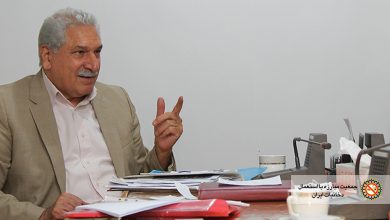