In the occasion of Iranian women’s health week, the seminar of “promotion of mental health, lively society” was held on November 11, 2019 in central building of Tehran University of Medical Sciences.

In her speech, Zahra Sadr, the manager of women’s unit of IATA, emphasized the mental and physical health and stated that women and girls are one of the main victims of tobacco industry both as smokers and sufferer of second hand smoking. She said that worldwide, tobacco use causes more than 7 million deaths in 2017 and 2 million of them were women. She mentioned that about 6 million of these deaths were because of being smokers and 890 thousand were due to exposure of second hand smoke.

She also said that nowadays 6.6% of girls of ages 13 to 15 experienced hookah smoking. She mentioned the main causes as changing in the status of girls in the new society, liberation from traditional family bonds and norms, and misconceptions about the meaning of genuine freedom, new feminist movements, and equality in the rights of men and women.

She mentioned to cancers, wrinkles, osteoporosis, aging and premature menopause as main consequences of tobacco consumption in women and noted that the harmful effects are way stronger for pregnant women, mothers and embryos. She explained that Iranian Anti-Tobacco Association formed the women’s unit in line with objectives of Millennium Development Goals (MDGs) and as tobacco issues in women were addressed as one of the priorities of the WHO Tobacco Convention (FCTC). 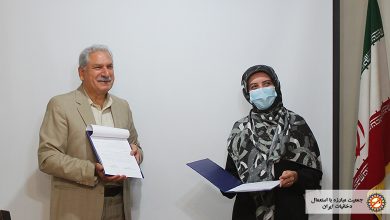 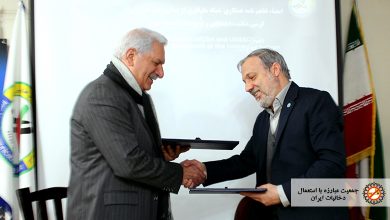 The Role of NGOs in the UNESCO Chair on Social Health